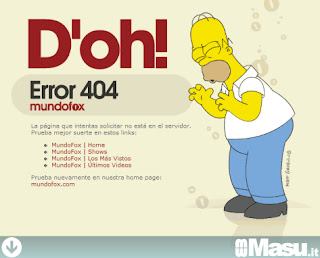 Since 1951 Deontic Logic, founded by Georg Henrik von Wright1, a finnish logician and

philosopher, Wittgenstein’s scholar, showed its particular attitude to serve many branches of

philosophical research, from the logic to the law2.

Despite it actually the things are not so and the reason is simple: deontic logic only captures our

normative intuitions, moral underlying structure of our language 3, but nothing more. And the reason

of this is clear. In fact, deontic logic was born as a particular logical treatment of non – assertoric

propositions, an result by recent logical neopositivism4. There exists a tension between formal

theory and the language5, notably practical language. But this doesn’t prevent to formalize

normative uses of the language.

It seems to me that it’s a useful tool for analyzing the normative uses of moral language, what we

use to express normative sentences or commands, forbids and so on … Perhaps the same normative

stances that we use in law.

So, I wish to describe in this paper what can deontic logic do for a particular branch of law:

computer applications to it. At all, I think about the deontic logic as a tool for computer law, even if

there are many difficulties that must be considered before to go beyond.

Since 1949 Information Technology had a great influence on Law, not only on the study of Law,

but on the Law’s applications too. In fact, it appeared immediately how it’s important to upgrade

the Law to new developments of human history.

Loevinger first proposed to use a new term, Jurimetric, for this new field of Law, today well

known as Computer Law6. Probably, he thought of computers as possible tools for teaching law (i.e.

law’s learning) or to solve some tasks (i.e. records of cases). 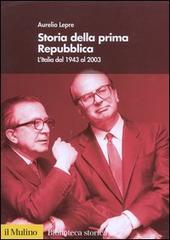 "norms are facts of social and individual reality. They cannot be seen as physical objects, but they are effective elements of human life and important determinants of the condition humana. We say that norms which play an actual role in human life are institutionalised. They are realities, not only thought objects" 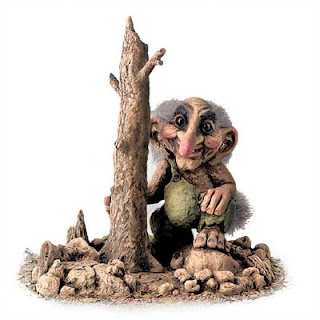 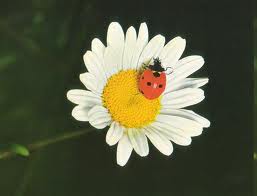 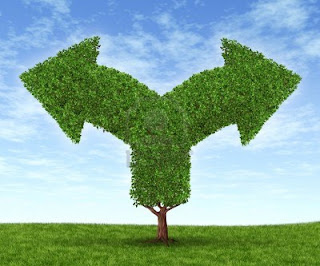 A great deal of the moral philosophy

A great deal of the moral philosophy of the last hundred years has been devoted to trying to understand “the relation between ‘is’ and ‘ought’. On the one side, when we are engaged in genuine moral reasoning and debite, we seen to take it for granted that various factual claims support judgments about we ought or ought not to do. We even seem to regard some such judgments as true (and othres as false). On the other side, when we reflect on such judgments, it seems difficult indeed to see how either of these things could be straightforwardly the case, in view of the very great difference between factual and evaluative (or normative) judgments (1995, p. 713)

We must to face the challenge formulated by Poincaré since 1902 according to which there's a distinction between theory, best known as knowledge about the facts, and the ethics, that prescribes to anybody what ought to be. 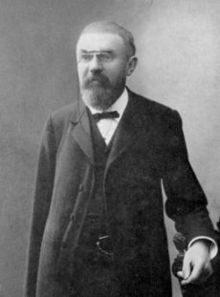 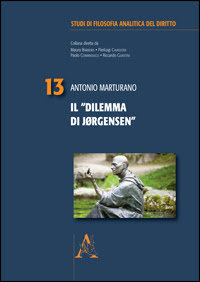 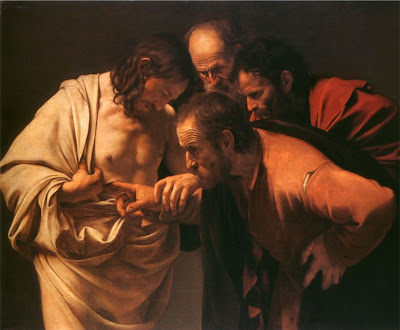